Getting along with private label 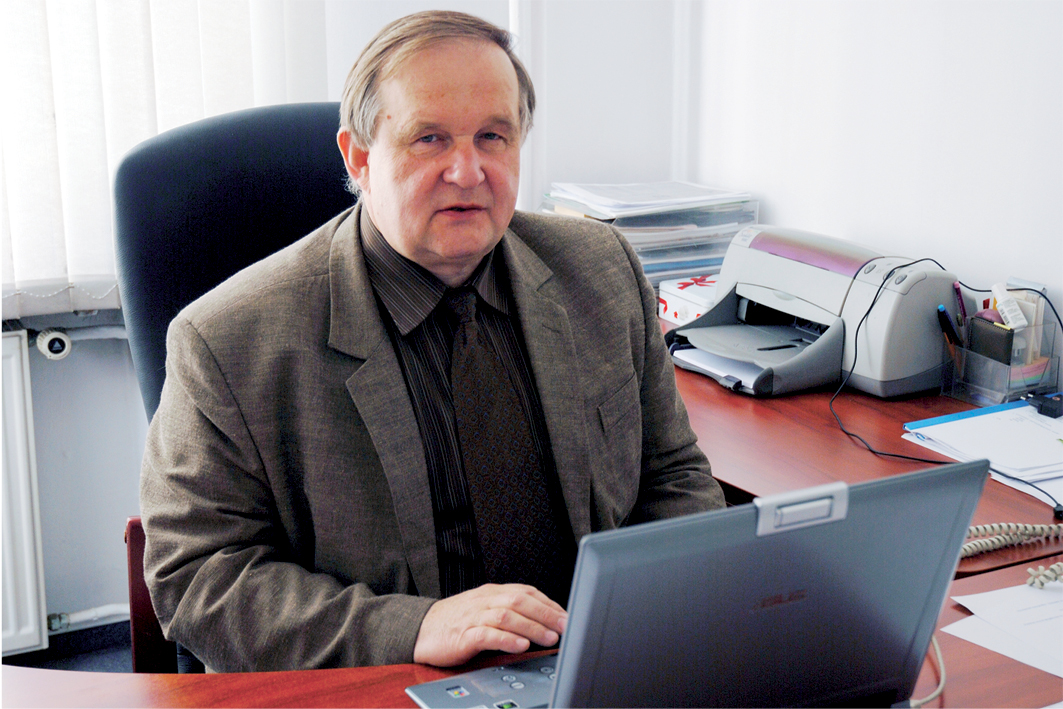 Maria Andrzej Faliński, General Director, Polish Organization of Commerce and Distribution (POHiD)
In the recent time some rapid development of private labels has been observed – what's interesting, these are not the least expensive products, but only those cheapest in their qualitative category (position). Hence private labels are very precisely positioned (systemically). Not only do they shape the retailer's sales policy (and also more often the manufacturing policy, as they sell well and solve a number of manufacturer’s problems, as long as he is able to meet the requirements), but also create its image, identity and credibility towards the consumer. These are the retailer’s products and retailer’s identity as well as its responsibility for the relationship with the customer. The times of finding a safe haven in the niche terms “prices lowest of the lowest” and "let God's will be done" are long gone. In other words, on average, whether that applies to the economy or standard or even premium private labels, the price is about 25-30% lower than the so-called branded equivalent. However, this is followed, step in step, by the genuineness and quality of the product. Confirmation of this is the creation of the so-called market identity of discount stores, or in opposition – delis and the assessment of the level of private label products. The market claims that private labels compared to branded products and their relative price range, should be cheaper than their threshold price. This is obviously a simplification, because it happens that a good private label can catch up with the price and still sell better than a branded product, which ironically, confirms the previously stated thesis.

Today private labels are estimated to make about 23% of the market, but for example in food it is almost 30% (AC Nielsen reported 28% a few months ago). Market leaders include the so-called discount stores (Biedronka, Lidl, Netto type stores), with a share of private labels in excess of 60%. However, supermarkets and delis have a lot to say here. An interesting phenomenon are wholesalers’ private labels, with rapid investment by the owners. Some achieve a share of as much as 40% in their category, arranging lines in premium, standard and economy private labels as well as specialist private labels, i.e. for specific customers, such as HoReCa. Examples include Makro C&C or EUROCASH. On average, however, the wholesale segments constitutes some dozen or so of the private label share, with an outlook of a huge growth dynamics, “following the slowdown," which has just been publicly "trumpeted" – 13% was reported last year, so today it will certainly be above 15%. This way private labels end up massively on small areas, the behaviour of which has, until recently, been considered to be almost contrary to the strategy based on private labels. This change of the situation has been determined by franchise chains, integrated precisely by large wholesale organisations. HoReCa experienced the same, with a strong share of private labels in purchases, reaching approximately 30%. In the non-food segments, the situation is very complex: some segments of the market see a negligible share of private labels, such as in the case of high end cosmetics. However, in other segments private labels can hold as much as 70% of the market, this includes cleaning materials and products, hygiene products, and some branches of household paper and chemicals. Similarly, in textiles, where the "cheap and nice" private labels of retail chains constitute almost the whole offer.

The popularity of private labels

Popularity comes from several sources. One of them is predominantly the price, flexibility to fashion, properties comparable to branded products and, finally, the market context, that is, the structure of the demand and competition instruments involved. Private labels, during the slowdown, enabled consumers to pursue their consumption habits while their wallets were becoming “thinner”. Both the retailers and the manufacturers discovered that it was worthwhile to sustain sales at lower costs. At this point it should be noted that the improved offer of private labels rarely comes from reduced quality but more often from savings on production costs ("exporting" orders to cheaper countries, such as Asia), introduction to the store shelf, maintenance and promotion. Increased sales translate into higher turnover, and lower costs of manufacturing and displaying (inventory turnover) is the opportunity for improved margins, percentagewise. In the past majority of private label products were the cheapest products, today approximately 10 to 15% of them can be found on the "economy" shelf. Standard positioning dominates (and not “economy” positioning as the common message still holds, obviously not true), limited from the top by some 15% of premium positioning. This varies in different product categories, but the overall picture of the market is just as described.

The profitability of private label sales

The paradox of private label prices is that it benefits everyone, except of course those who cannot afford the production of private labels and those who have chosen to take such a step. A private label can be a part of any portfolio, but in a scale appropriate to each situation. A small entrepreneur trying to pursue a private label project in a large retail network will not stand the rivalry with large suppliers and the large-scale financial terms. It requires precise calculations and the awareness of the initial financial outlay needed to eventually achieve some turnover. Otherwise it is like digging a grave under the rubbles of ones own business and interests on working capital loans. However, some tailor made private label projects do exist. For example, local wholesalers and equally local chain stores (catering, markets), are served by local manufacturer. In a wisely conceived project there is money to be made by everyone, as lower unit costs leave space for a fair margin and some loot to be shared: beneficial to the consumer, the manufacturer as well as the retailer. This, though, is not a rule. There are projects that are most beneficial to the retailer (in most cases), but there are also those where the manufacturer takes almost everything. However, it is the consumer that always wins, paying relatively less.

Private labels in Poland vs. other markets

Poland is chasing the most modern markets, but in my opinion, the market in Poland has a very positive outlook for its development and for the satisfaction of still not so wealthy consumers. The success is due to the specific structure of retail formats. As was calimed some years back, it is not true that only discount stores are successful, which occasionally is announced by the media, or hypermarkets. Smaller retail chains also grow rapidly and firmly, making an effective use of the strength of local markets, the dynamics and structure of supply are clear, translating into a large range of private label products, across the whole country or only on local markets (it is estimated that potentially there are as many as 250,000 SKU’s of food products alone). In this ocean of possibilities the share of private labels is significant and powerful competition (market density) causes pressure to maintain the quality as the basic factor of market power. This is evidenced by the evolution of private labels and their presence at all levels of positioning. I believe that Poland will always be behind the structural leaders of private label products (in terms of the share of private labels in total market sales), such as Switzerland (53%), Spain (51%) or the UK (46%), or even Portugal (44%) being, after all, a relatively small market. Our target "league" is in the middle of our European peers, i.e. the level of private label share comparable to Germany (now 42% for Germany, without major deviations for several years) – say 35% to 40%. In our region (when it comes to food products) we are more or less comparable with our neighbours – the Czech Republic with a 27% share, Slovakia with 30% shares.

Private label is not only a consumer or operational business category – it is a specific way for the cost effective flow of capital and operational funding between sectors and the almost imperceptible, at first glance, but very effective way of consolidating the sales potential of manufacturing and distribution companies. It does not alter the ownership structure, and makes both investment as well as operational financing more effective (including the financing of working capital on the wholesale and retail market). This is obviously a competitive challenge, but which innovation is not, even the non-technological but financial and operational system, like the market of the growing and developing private label.