Agri-food export – the driving force of the Polish economy 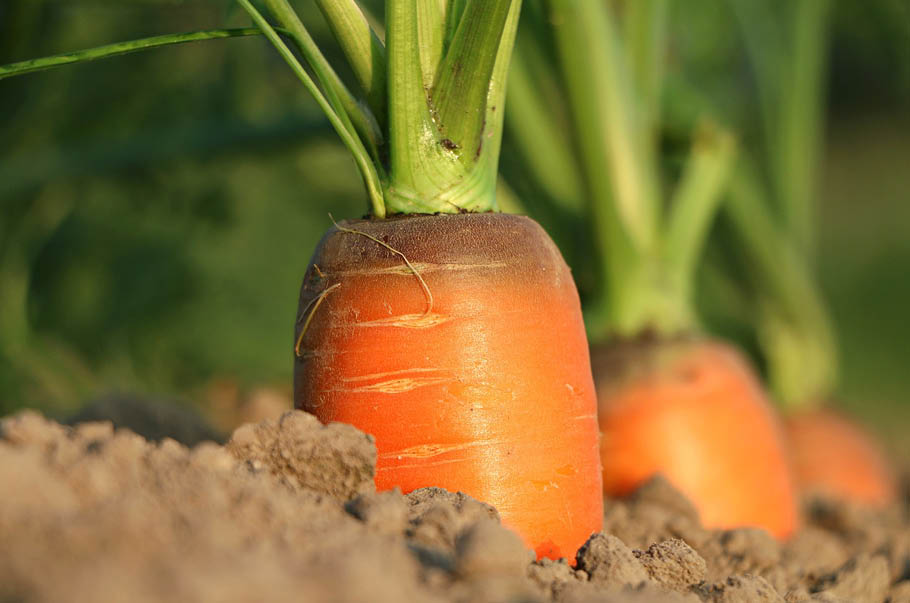 The agri-food sector is the key segment of the Polish economy and simultaneously, the driving force behind national exports. The value of Polish agri-food exports in 2018 reached a record-breaking level of EUR 29.3 billion – more than 5.5 times higher than at the moment of Poland’s accession to the EU in 2004. Can we expect the upward trend to continue? What are the perspectives of Polish exports? What challenges can we expect in the future?
Poland’s accession to the European Union sparked the dynamic development of Polish agri-food exports, starting from the level of EUR 5.2 billion in 2004. The nearly sixfold increase in domestic exports over 14 years has largely been due to the high quality of the offered products and goods, as well as to trust built over those years, but it also results from economic conditions. Foreign capital investments enabled the opening of Polish manufacturing plants of the largest global corporations, as well as the development of Polish branches of international trade chains through which Polish products would reach other countries. The know-how acquired by Polish entrepreneurs in cooperating with the corporations enabled them to act with increasing proficiency on international markets. The favourable situation for exports has also been driven recently by the depreciation of the zloty and economic recovery in European Union countries after the 2008 crisis. The value of foreign agri-food sales in 2018 is estimated, according to preliminary data by the Ministry of Finance, at EUR 29,336 billion, which means growth by 5.5% compared with the previous year. The main outlet for Polish agri-food products is the EU countries (82.3% of the value of exports of these goods), in order of importance: Germany, the UK, the Netherlands, Italy, France, the Czech Republic, Belgium, Hungary, Romania and Spain. Among non-EU countries, major recipients are the Commonwealth of Independent States (above 4%) and the USA (above 2%). Our main export hits in 2018 included: cigarettes, meat (poultry, beef, pork) and meat preparations, bakery and confectionery products, chocolate and preparations containing cocoa, animal feed, sugar syrups, cheese, fish and fish preparations, as well as fruit, vegetables and their preparations, including fruit juices, mainly apple juice. The export value of these items comprised approx. 56% of the total foreign agri-food sales. Such large exports allowed surpluses of the produced foods to be allocated to foreign markets. A report by the KPMG consulting group of October 2017 shows that 50% of exporters gain 25% of their revenues on foreign sales. The most widespread reason for starting export activities is the interest in products from foreign customers (90%). More than 40% of companies also state that too much competition on the domestic market as the cause.

Is there a bright future for Polish exports?

Today, it is hard to predict clearly how long the upward trend in Polish exports will last. Among the threats to Polish exports, as listed by experts, of particular importance are predictions concerning the international downturn of economic growth, as well as disintegrative and protectionist trends in the European Union. Polish food exports are highly dependent on the EU market, so any signs of economic downturn in other EU countries, especially Germany, being the main outlets of Polish agri-food products, should be treated with utmost seriousness. Polish exports may also suffer from Brexit and restoration of duties in the UK, which is the second largest importer of Polish food, after Germany.

So how can continued development of Polish exports at an intense pace be ensured? Polish producers should expand the array of recipients of our food products with new outlets, especially in developing countries. The most prospective export directions, according to KMPG analysts, are Asian markets (above all, China), countries of Africa, the Middle East as well as North America. The success of export activities is only possible due to perfect reconnaissance of a given outlet, obtaining thorough knowledge of its specific character and acquisition of trusted local business partners. Challenges, on the other hand, may be posed by transport and logistics, which is why local production has a higher chance of success. The KMPG report shows that Polish exporters encounter a lot of barriers in their operations, having an adverse effect on the development of companies on foreign markets. They include: strong zloty, exchange rate fluctuations, complicated political situation in the recipient’s country, onerous bureaucracy, or requirements in obtaining additional certificates enabling the sale of products in a given country.

For the sake of further development, Polish exports should currently focus their efforts on the identification of all market opportunities and threats, as well as the preparation of a long-term operation strategies.