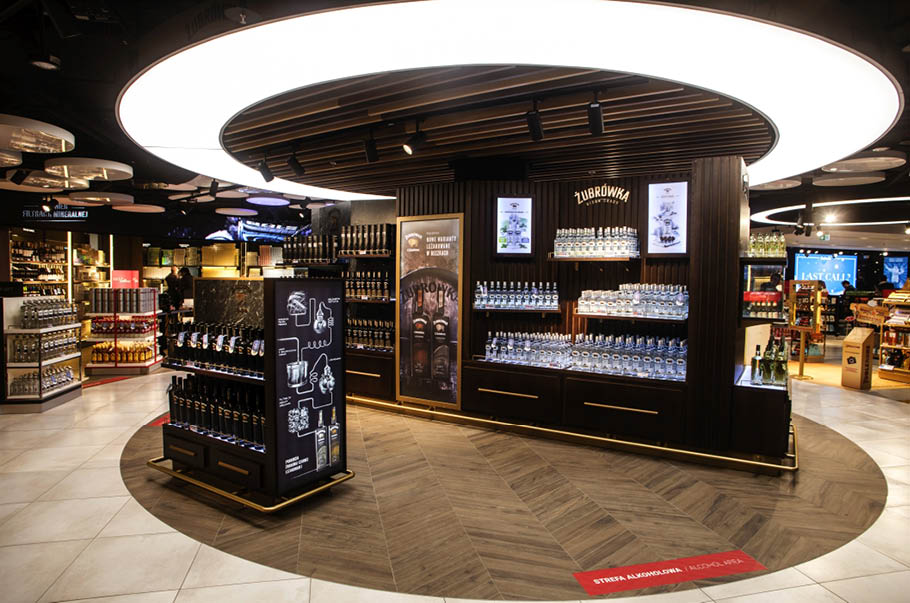 According to the ranking by the Shanken’s IMPACT magazine, Żubrówka – the legendary Polish brand of vodka based on bison grass – is the world’s third best-selling vodka, only beaten by the Smirnoff and Absolut brands. The list was made on the basis of the previous year’s sales data.
Moreover, Żubrówka has found itself in the lead of vodkas with the highest sales increase among all spirits included in the ranking, calculated on the basis of the number of 9-liter crates sold . In total, more than 77 million liters of Żubrówka have been sold in Poland and on export markets, which is almost 9% more than in 2017. Żubrówka is the highest-ranked Polish vodka brand in the IMPACT ranking. The list also includes another CEDC brand – Soplica, with total sales of 3.9 million 9-liter crates in 2018. According to the IMPACT ranking, the sales of Soplica increased by more than 11% in comparison with 2017.