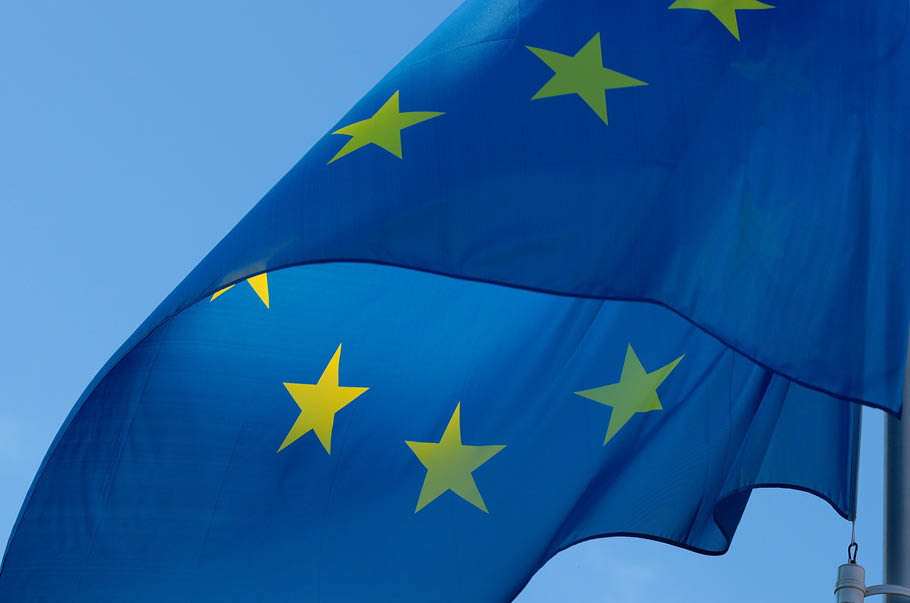 The number of new export orders is dropping for the fifth month in a row, Polish companies will have more difficulties selling products on EU markets: Sonia Buchholtz, an economical expert of the Lewiatan Confederation comments the PMI results for Poland.
The Markit company has announced that the PMI for Poland amounted to 47.6 pts. last December, in comparison to 49.5 pts. in November. This means a drop in consumer moods, continuing a downward trend which has been visible since the 2nd quarter of 2018. At the same time, PMI has remained below the 50-point threshold for the second month in a row. This is the worst result since April 2013 (68 months).

We have recorded a drop in production and in the number of new orders (the pace of their drop is highest since the crisis month of June 2009), including export orders (for the fifth month in a row). Due to decreased interest in Polish products, there has been a drop in the number of production backlogs (fastest since 2012) and unfinished works (a downward trend since last August), whereas the inventory of means of production is on the rise (for the third month in a row). This translates into weakening of the pressure on prices. The dynamics of production costs is slowing down, the same is true for ready products – although both dynamics are still high and growing. The results in December would have been even weaker without stable employment. However, this is a sign of prevalence of the structural problems in the Polish labour market (deficits in labour force) over cyclical ones (drop in the demand for labour).

The PMI sub-indexes provide a coherent picture typical of an early phase of downturn. This results from the poor condition of West European economies, especially of the German one. It seems to be the main factor currently affecting the sentiments of the surveyed logistic managers.

The conviction about the domestic demand being still strong and about the stability of the Polish economy manifests itself in the growth of the production index within the upcoming 12 months being predicted by the representatives of the food-processing sector.