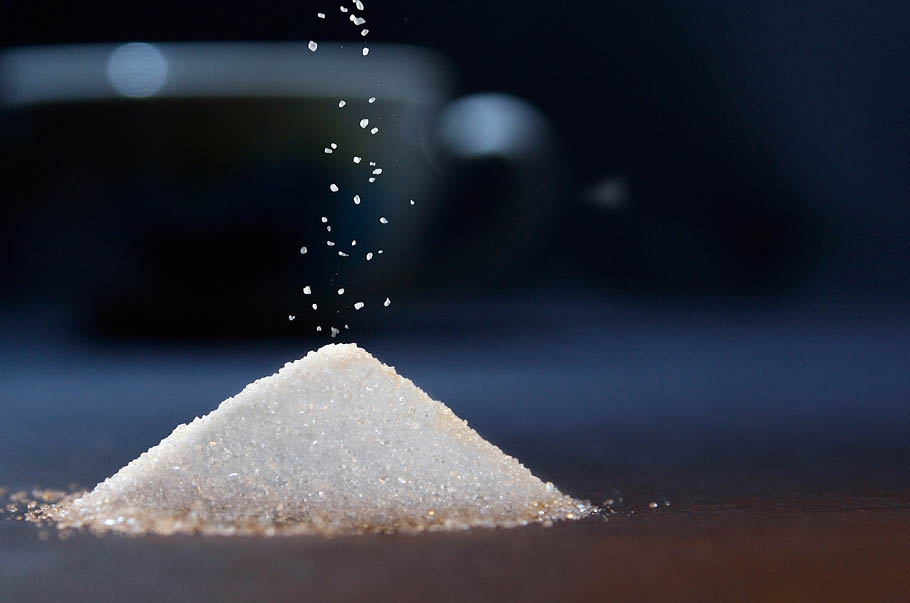 Chocolate is a worldwide bestseller. However, as the time passes, chocolate manufacturers have to think how to attract and maintain new purchasers. For several years, health-improving trends are favourable, contributing to a significant increase in consumer interest in products with reduced energy value, reduced sugar content, as well as addition of vitamins and a high magnesium content. Therefore, our producers meet the consumer expectations, offering alternatives of classic sweets and candy bars with improved recipes and clean labels.  There are also many avant-garde ideas in the future development of the offer. As early as several years ago, the first products combining caramel with salt appeared, along with attempts at combining such tastes as e.g. bacon and chocolate. The popularity of unusual tastes, predominantly in the chocolate segment, is on the rise in many countries. Chocolate combined with such additives as bacon, wasabi, salt or herbs is gaining a growing number of enthusiasts, especially in the USA. It cannot be ruled out that in a longer time perspective, the tastes of Polish consumers will change too and exotic tastes will become strong competition for more traditional confectionery. Because the Poles are increasingly open to new tastes and recipes, one should conclude that the portfolio of innovative confectionery will continue to reach new horizons.