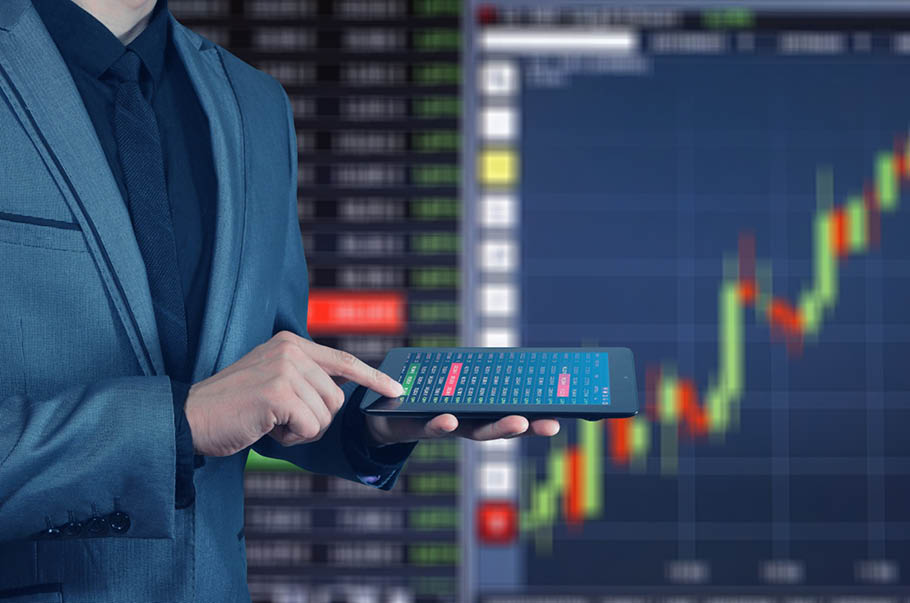 The Federation of Polish Entrepreneurs (FPP) and the Centre for Legislative Analyses and Economic Policy (CALPE) assume that 2019 will bring a drop in the global economic situation, a weakening of external demand, as well as lower growth dynamics of Polish exports. However, the economy will be supported by strong domestic demand, determined by the good labour market situation. The economic growth in Poland, although slower than in 2018, should remain firm – particularly, in the first half of the year. The economic situation of Poland in 2019 will also be affected by the introduction of Employee Capital Plans and possibly by Brexit.
There are grounds to believe that interest rates in Poland in the next year will be maintained at the previous level. Lower petroleum prices and core inflation still being stifled release the Monetary Policy Council of the pressure to change the hitherto announced course. However, growing costs of other materials, raw materials and external services will still pose a challenge from the viewpoint of the operations of companies. Increases in electric power prices, although delayed due to the adopted legislative solutions, will remain an additional risk for enterprises. Next year’s investments, on the other hand, will be largely boosted by projects financed from European funds, entering the stage of implementation.

“The increasingly restrictive monetary policy of main central banks, further increases of interest rates in the USA, as well as the end of the quantitative easing programme in the Eurozone, the growing protectionist tendencies, a change of sentiment on financial markets of developed economies, and the general maturity of the current economic cycle will all affect the economic situation in Poland. The year to come should be a period of relative stabilization of processes hitherto occurring on the Polish labour market. Unemployment has reached a level so low that it is quite unlikely to drop further to any significant exent. Weaker demand on foreign markets and supply limitations will affect slower increase in employment. As a result, the wage pressure should not intensify significantly in comparison to the current situation,” says Łukasz Kozłowski, the main economist of the Federation of Polish Entrepreneurs and an expert of the Centre for Legislative Analyses and Economic Policies (CALPE).

An increasingly serious risk from the viewpoint of the Polish economy in 2019 will be the gradual liberalizing of the immigration policy of other European countries – in particular, Germany which is opening the access to its labour market increasingly wider, e.g. to citizens of Ukraine. The Federation of Polish Entrepreneurs has already highlighted this problem many months ago, suggesting a range of specific solutions aimed at stopping the outflow of foreigners from the Polish labour market. On the other hand, one can expect continued increase of the number of foreigners paying contributions in the Polish social insurance system in the next year, since, as their stay in Poland becomes longer, such people are increasingly employed under employment contracts.

The United Kingdom is to leave the European Union on 29 March 2019; however, there is a growing probability of another referendum concerning this issue, which had been deemed completely impossible before. As long as the process of Britain’s exit from the EU takes place in an orderly manner, Polish entrepreneurs should not feel any serious consequences next year. This is due, above all, to the transition period specified in the Brexit agreement, stipulated to last through 2020. Given that the UK is the third largest export partner of Poland, the migration destination for almost 800,000 Poles, as well as a very significant recipient of services, the effect of uncontrolled Brexit on the situation of our country would be profound.