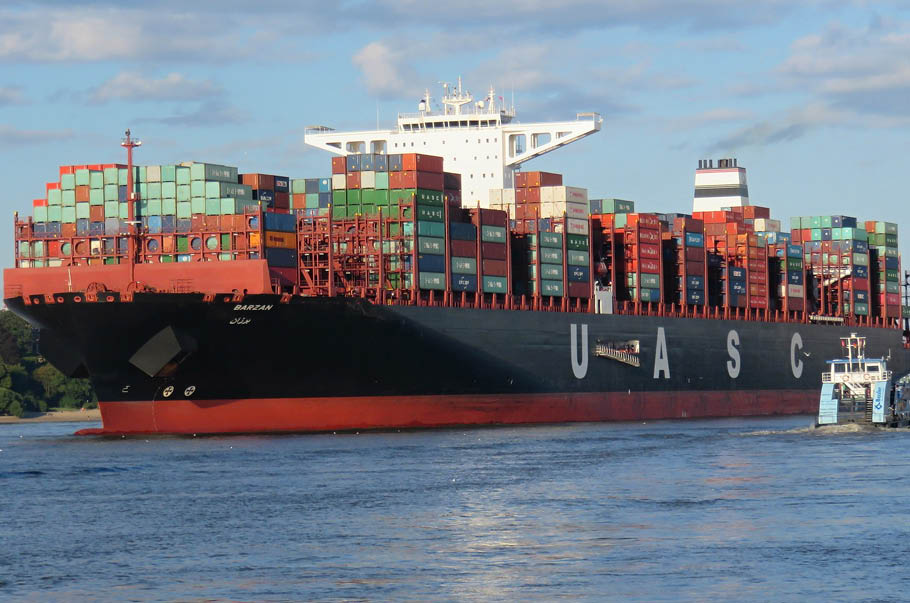 Polish foreign trade in 2017 saw a continuation of positive trends which had already been visible in the previous years. After ten months, the value of exports amounted to PLN 721.5 billion, which means an 8.9% increase in comparison with 2016. Simultaneously, imports rose by 9.9%, reaching PLN 712.2 billion. In constant prices, exports increased by 6% and imports by 6.6%. Although the dynamics of imports was higher than of exports, a positive trade balance has been achieved, amounting to PLN 9.3 billion. This is a very good result, even though it is markedly lower than in 2016 when it achieved PLN 19.1 billion after ten months. The growth of exports was fostered by the very good economic situation worldwide, and particularly in the European Union countries, where almost 80% of our goods and services reach. On the other hand, what contributed to the acceleration of imports was the increase of consumer demand and the gradual resurgence of demand for investment goods, as well as the strengthening of the zloty, increasing the attractiveness of foreign purchases. Simultaneously, the strong currency did no harm to Polish exporters, although a part of them, settling their supplies in dollars, achieved lower results (the exchange rate of the dollar dropped by 13% between January and September). In 2018, one should expect further acceleration of imports and slower growth of exports, which will result in a decline of the trade surplus. Purchases connected with the anticipated strong growth of investment should increase markedly. In the period of nine months in 2017, growth in this regard only reached 2.6%. In this context, the decreasing surplus of exports over imports would not be unfavourable, although it would not support the GDP dynamics to the same extent as in the previous years.

No significant changes in the structure of Polish foreign trade occurred in 2017. With regard to exports, it is only worth noticing the increased share of Central and Eastern European countries, from 5.4% to 5.9%, with a simultaneous increase of this group in imports, from 7.1% to 8%. This is mainly due to the growing exchange with Russia and Ukraine, which had been considerably less intense in the previous years (exports to Russia increased by 18.3% after three quarters in 2017). In turnover, there was a slight decline in the share of developed countries, which should be connected with increased purchases of raw materials, including energy in particular, coming mainly from developing countries. Our trade balance with developed countries was positive, reaching PLN 148 billion, while in the case of developing countries, it was negative at PLN 120.7 billion, and simultaneously higher by 17% in comparison with 2016. In the case of Central and Eastern European countries, the surplus of imports over exports reached almost PLN 14 billion and increased by 28%.

Considering individual commodity groups, exports of beverages and tobacco saw the strongest increase after three quarters of 2017, by 31.8% at PLN 11.6 billion. There was a 13.6% growth in raw materials, a 12.1% increase in chemicals and an 8.2% growth in industrial products. Exports of food and animals increased by 8%, reaching PLN 69.3 billion and holding the fourth position in terms of value in the structure of exports. Imports of food increased by 8.1%, reaching PLN 47.1 billion; there was a 6.8% increase in imports of beverages and tobacco; imports of vegetable and animal oils and fats increased by 12.8%. In total, exports of agri-food products after three quarters in 2017 grew by 10%, slightly exceeding PLN 85 billion, whereas imports increased by 8.2% to PLN 59 billion. The share of this group in total turnover grew from 13% to 13.3%, at a simultaneous drop from 9.4% to 9.3% in the case of imports. An 11.5% increase in turnover has been recorded for all country groups, including Central and Eastern Europe, whereas it reached 10.4% for developed countries.

Although one can count on a continuation of positive trends in 2018, particularly in connection with the good situation in the global economy and in trade being maintained, one should expect a slight deterioration of conditions in 2019, when a drop in the worldwide growth rate is anticipated.