ISM 2015 in Cologne – record edition for Polish producers of sweets. 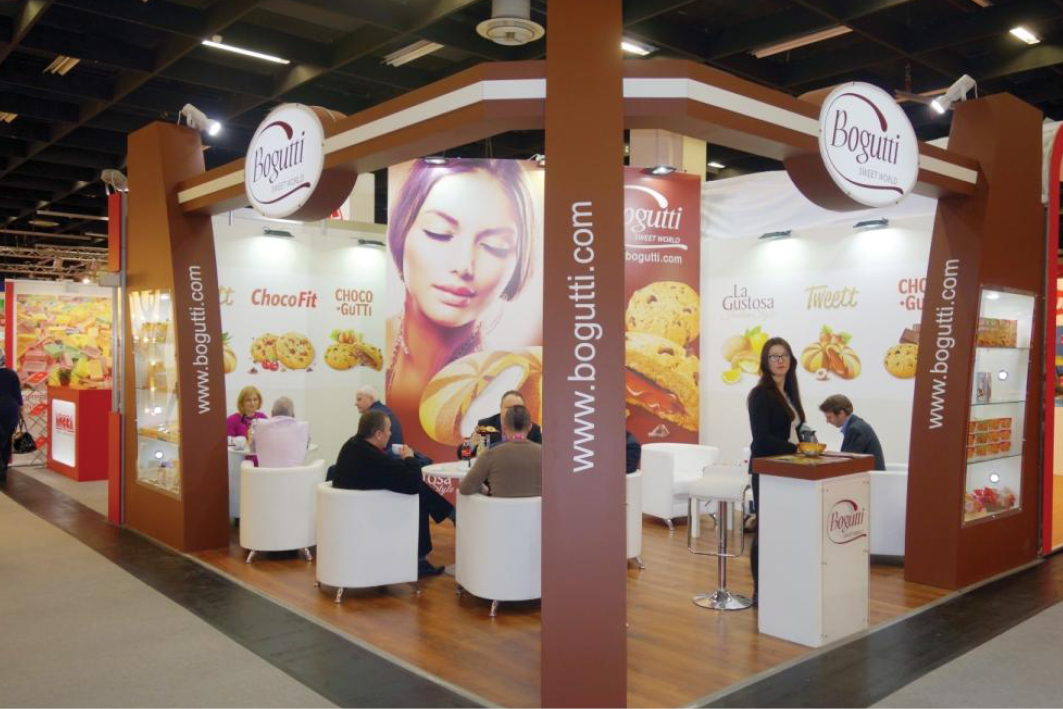 Form the 1st till the 4th February 2015 in Cologne in Germany there was International Sweets and Biscuits Fair ISM. It was 45 – record edition with regard to the Polish exhibitors. The products were presented by 66 companies from Vistula river.
Usually, on the previous editions of ISM, there were less than 50 exhibitors. Traditionally, as on every edition of ISM, on our own stand the newest edition of Food from Poland was available. On the space of 110.000 sq.m. the newest products from the sweets category were presented by 1 513 exhibitors from 65 countries. 85% of exhibitors came to Cologne from behind of Germany.