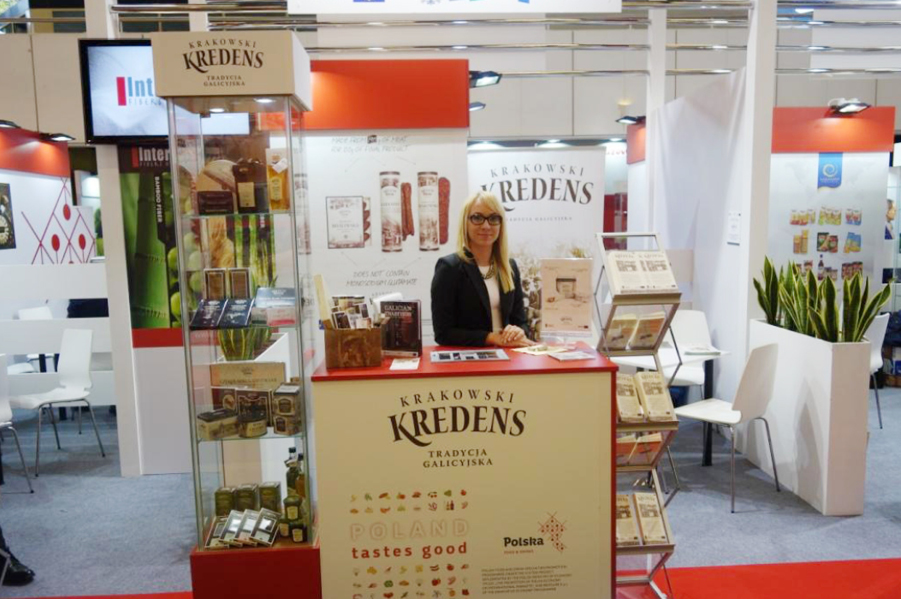 On 19-23 October 2014 in Paris took place one of the hugest and the most prestige food exhibition all over the world – SIAL Paris 2014.
Magazine "Food from Poland" – english-speaking magazine of FMCG branch specialists. Every day our newspaper was available for visitors as well as for exhibitors, being the best source of information about Polish companies which exhibit during the fair. We write also about the huge polish market. During the SIAL Paris 2014 the newest products were presented by over 6.000 exhibitors from over 100 countries. The producers were visited by over 136 thousands of guests from over 200 countries.