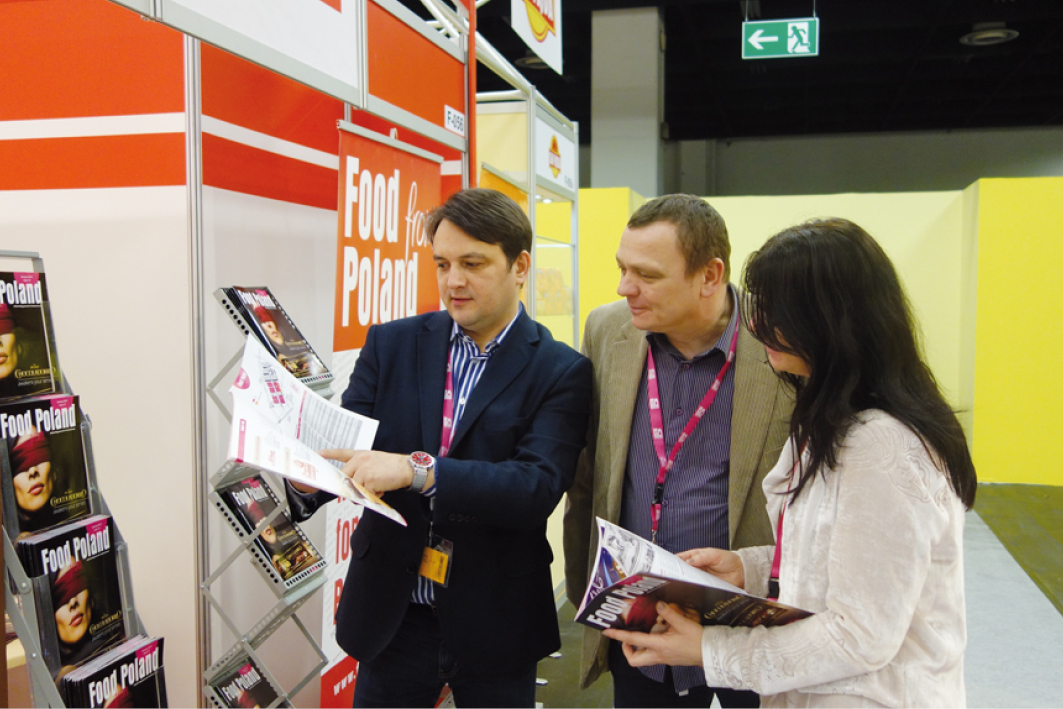 On 27-30 January 2013 in Cologne was the next edition of Sweets and Snacks Exhibition ISM.
From the information received from the main organizer, results that this year edition gathered 1.402 exhibitors from 67 countries, among them there were 41 exhibitors from Poland. Cologne exhibition was visited  by over 35.000 professionals from which 67% there were guests from behind of Germany. During the fair, traditionally  we prepared specially on this occasion the newest number of our magazine "Food from Poland".