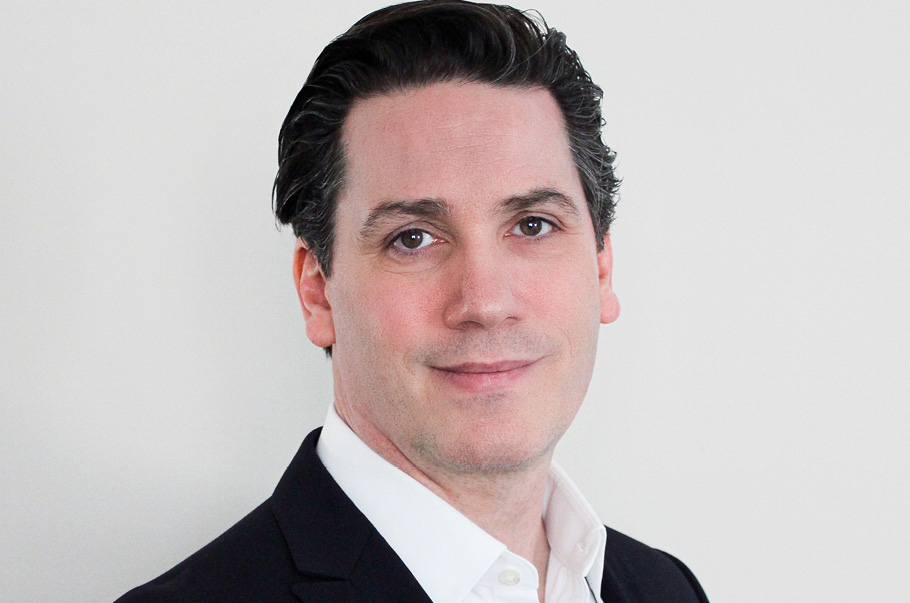 Wolfgang König (48), currently Category President Kellogg North America, will join the Henkel Management Board as Executive Vice President for the Beauty Care business effective June 1, 2021. He succeeds Jens-Martin Schwärzler (57) who will not be available for another term. He has been with Henkel for more than 28 years and has led Henkel Beauty Care since 2017.
“On behalf of our Supervisory Board and Shareholders' Committee, I am very glad to appoint Wolfgang König as new Member of the Henkel Management Board and Executive Vice President for our Beauty Care business. He has broad international management and leadership experience in leading consumer goods companies and adds valuable expertise in marketing, sales and innovation and a strong performance focus. We are very much looking forward to welcome him to the Henkel team,” said Dr. Simone Bagel-Trah, Chairwoman of the Henkel Shareholders’ Committee and Supervisory Board. “I would also like to thank Jens-Martin Schwärzler for his dedicated service to the company and his achievements in more than 28 years at Henkel. We wish him all the best for the future,” Dr. Bagel-Trah added.

Wolfgang König has over 25 years experience in the FMCG industry, both in mature and emerging markets. He started his career in 1996 at Beiersdorf, where he held various Brand and Key Account management roles in Germany and the US. In 2005, he joined Colgate-Palmolive in Germany as Marketing Director for Germany, Austria and Switzerland. Subsequently, he moved to the US as Global Marketing Director for the Personal Care division and to Mexico where he became General Manager Marketing & Innovation for the LATAM region, with responsibility for all categories, including Personal Care and Oral Care. In 2012, he took over the position as General Manager for the Northern Europe region at Kellogg Company with commercial responsibility across 23 countries, including Germany, the Nordics and Central Eastern Europe. Following various roles with increasing management responsibility at Kellogg Company in Europe and the US and he was eventually appointed Category President Kellogg North America, responsible for a 6.7 billon USD business across all categories as well as central functions such as R&D and Marketing. Wolfgang König holds a masters degree in Business/Economics (Diplom-Ökonom) from the University of Kassel. He was born on May 2, 1972. He is married and has three children.

“On behalf of our Supervisory Board and Shareholders' Committee, I would like to express our gratitude to Jens-Martin Schwärzler. He has spent more than 28 years at Henkel and led our Beauty Care business since 2017, building on his extensive experience and successful track-record in both Henkel consumer goods businesses in Germany, Europe and the US. Over this period, the Hair Salon business has been successfully expanded and improvements in the Retail business have been achieved, driven by stronger innovations, targeted acquisitions and an increased focus on e-commerce and new digital business models,” commented Dr. Bagel-Trah.

Jens-Martin Schwärzler joined Henkel in 1992 and held initially various positions within Marketing and General Management at Henkel´s Laundry & Home Care business. Between 2008 and 2014, he was responsible for the global marketing of Body, Skin and Oral Care in the Beauty Care business unit. In addition, he was responsible for the Cosmetic Retail Business in Western Europe as well as International Sales at Beauty Care. Since the beginning of 2015, he was responsible for the Henkel Consumer Goods Business in North America. Under his leadership, Henkel launched leading brands like Persil or Schwarzkopf in the North American market. Following the acquisition of Sun Products Corporation in 2016, he led the integration process as well as the relocation of Henkel’s consumer goods businesses in the US. In November 2017, Jens-Martin Schwärzler was appointed Executive Vice President for Henkel Beauty Care and member of the Management Board. He holds a masters degree in Business/Economics (Diplom-Ökonom) from the University of Stuttgart-Hohenheim. He is married and has two children.