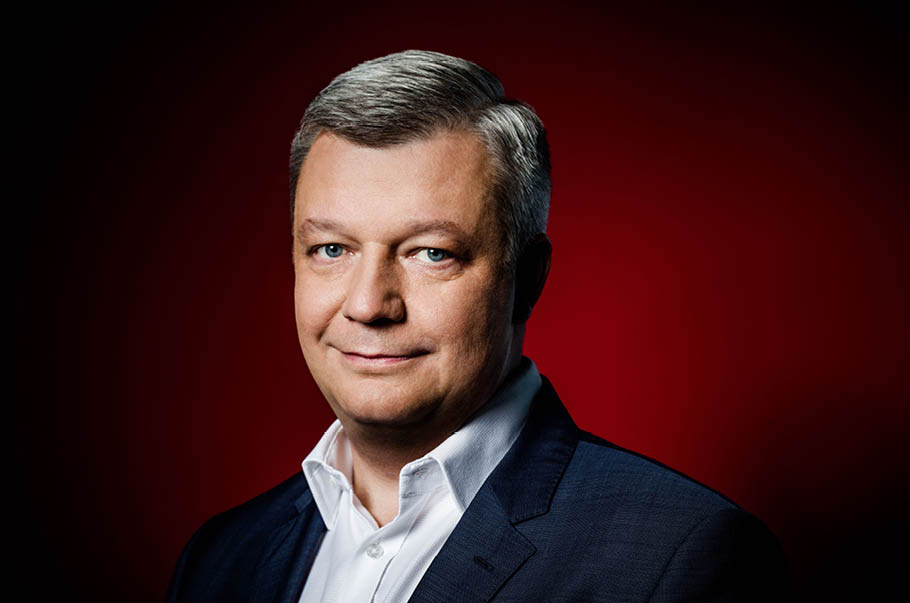 Eurocash Group’s revenue in the first half of 2020 reached PLN 12.1 billion, up by 2% from the same period of 2019. In this year’s first six months, EBITDA reached PLN 337 million, compared to PLN 338 million in the previous year. Eurocash Group estimates that additional costs related to the COVID-19 pandemic reduced its results by approx. PLN 17 million. Eurocash Group’s net result in H1 2020 was negative at PLN -20 million, compared to a net profit of PLN 7 million in the same period of 2019. The net result was substantially affected by exchange differences resulting from the restatement of leases in accordance with IFRS 16. Cash flows from operating activities in the first half of this year reached PLN 221 million, while overall cash flows reached PLN 56 million. Strong cash flows allow the Group to continue development both organically and through acquisitions. In June, Eurocash closed the acquisition of a majority stake in Frisco.
Wholesale: strong demand from independent stores, record sales at eurocash.pl

Sales in Eurocash Group’s wholesale segment in the first half of 2020 slightly exceeded PLN 9.0 billion and were 0.3% higher than last year. The segment’s EBITDA reached PLN 277 million, up by 3% y/y.

“The wholesale segment’s results were positively impacted by sales at the Cash&Carry wholesalers, which went up by 4% year-on-year, along with tobacco and impulse product sales, which increased by over 7%. The segment’s results were also strongly supported by wholesale to independent stores and franchisees. The lower overall sales dynamic in the wholesale segment in the first half of this year mainly results from a contract with Orlen that ended last year as well as lower demand from petrol stations, which during the lockdown following the coronavirus outbreak had fewer visits from consumers. A substantial decline in sales was also recorded at the Eurocash Food Service format, which caters to restaurants and hotels, which remained closed for a considerable amount of time,” says Jacek Owczarek, Eurocash’s CFO and management board member.

On the other hand, the eurocash.pl platform, which makes it possible for entrepreneurs operating small and medium shops throughout Poland to quickly and conveniently order products online, saw record sales.

“In the first half of this year, the customers of Eurocash Distribution ordered products worth PLN 2.1 billion through eurocash.pl, up by PLN 0.5 billion from the same period of 2019. The rising popularity of our mobile application should also be noted. The value of products ordered using smartphones was PLN 485 million, compared to PLN 270 million in H1 2019. The difficult time of the pandemic showed the business potential of B2B e-commerce solutions. Touch-free ordering and safe product deliveries were appreciated by eurocash.pl customers,” commented Jacek Owczarek.

At the end of the first half of 2020, the eurocash.pl platform had nearly 15 000 users, with almost 6 500 of them using it through their smartphone.

“Retail-segment revenue was positively influenced by sales through own and franchise stores in the Delikatesy Centrum chain. Wholesale to franchise stores on a like-for-like basis in H1 2020 grew by 10% y/y, while growth in like-for-like retail sales at Delikatesy Centrum reached 6% y/y. Due to restrictions placed on shopping galleries, Inmedio’s sales in the reporting period were over 20% lower than last year,” said Jacek Owczarek.

Sales in the Projects segment, as part of which Eurocash Group develops innovative retail formats such as Duży Ben, abc na kołach and Kontigo, reached PLN 84 in the first half of 2020, more than doubling last year’s figure. Given the further expansion of all of these formats, the Projects segment’s impact on consolidated EBITDA in H1 2020 was PLN -21 million, compared to PLN -20 last year.

“Sales in the Projects segment were driven by the Duży Ben alcohol markets chain. Their number in this year’s first half increased by 16 to 93 stores at the end of June. We are also happy about dynamic growth in this format’s sales on a like-for-like basis, which was 16% y/y,” said Jacek Owczarek.

The Kontigo cosmetics chain recorded very strong growth in online sales at 140% y/y in the first half of 2020.

A project involving mobile general grocery stores, abc na kołach, added 14 vehicles in this year’s first half, bringing the total to 100. Like-for-like sales in this format grew by 27% y/y during the period.

Eurocash Group has taken another significant step to strengthen its online presence. At the end of June, it finalised the acquisition of a majority stake in Frisco – a leader on the Warsaw e-grocery market, which had counted Eurocash Group as a major shareholder since 2014. “Thanks to the Frisco acquisition, we are gaining knowledge and wide experience in online sales, which will allow us to further develop this area for our customers, the owners of independent retail stores,” Jacek Owczarek summarised.