MLEKOVITA with an all-time record 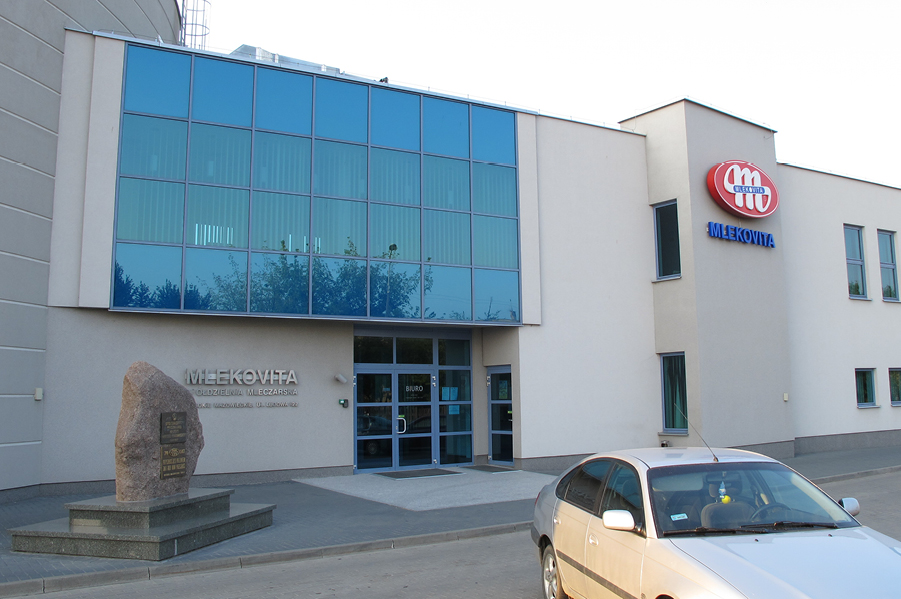 MLEKOVITA generated over PLN 5 billion in revenue in 2019 – this is another record and historic result in the company’s over 90-year history. Consequently, MLEKOVITA strengthened its unquestioned position in the industry. Record revenues cannot be only credited to market observations and response to its needs. Mainly, it is the daily work of 5,000 qualified employees at over 180 production lines in 20 production plants where 8 million liters of the best milk delivered by 15,000 Polish farmers are processed. It is thanks to their daily efforts that over 1,000 dairy products produced in factories are known not only in Poland but also in 159 countries around the world. All this is held together by investments made in the development of the technical, technological and production base which the expenditures for only 2019 amounted to approx. PLN 120 million.
There are many changes in various areas of the market environment. For the dairy industry, one of the most important is climate change, including droughts that are becoming increasingly problematic for Polish agriculture which contribute to the reduction in the amount of milk. With the expenditures devoted to the development as well as the capabilities of the production plants and growing needs of consumers, it will be one of the key tests to face the climate change.

MLEKOVITA as an industry leader is also an export leader – it has already been licensed to sell to 159 countries around the world. Over 40% of the company’s revenues already come from exports which is why it invests in the expansion of the brand outside Poland.