Poland still exports too little to non-EU markets. This is a major missed opportunity 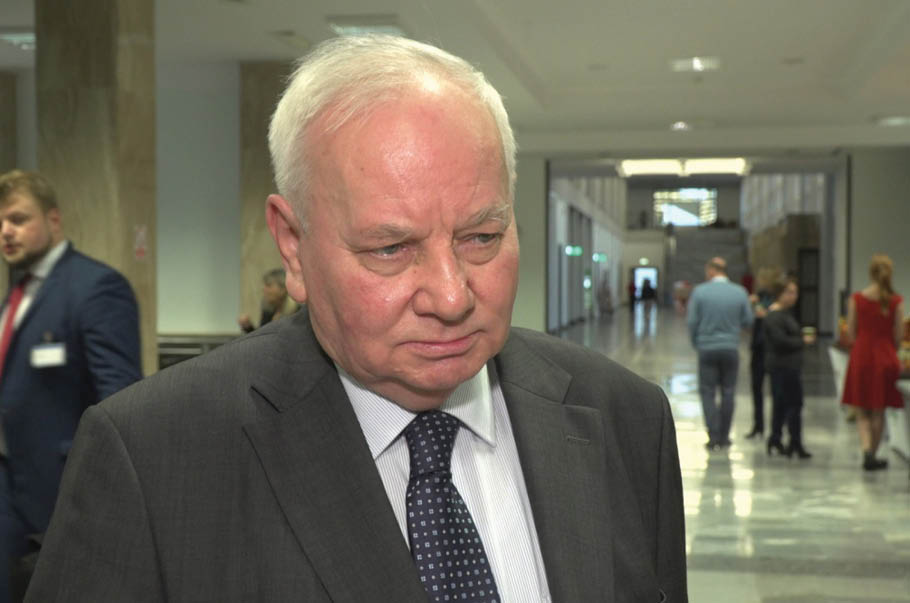 Most Polish exporters see such factors as considerable distance and the related high costs of transport, higher business risk or customs duties as the main barriers to entry to non-Community markets. These issues are beyond the control of companies or state authorities.
However, experts claim that support from administration could significantly contribute to the establishment of business relations with partners on other continents. “There is still room for improvement of actions in this regard,” claims the head of the foreign trade team at the Polish Economic Institute.

“We have successfully entered the European market, whereas the share of developing countries in our exports is lower today than 30 years ago when we were beginning our economic transformation. This is unquestionably a vast area to be developed, and a great opportunity to grasp at the same time,” says Janusz Chojna, the Head of the Foreign Trade Team at the Polish Economic Institute, in an interview for the Newseria Biznes information agency. “There is room for action to stimulate the activity of our exporters on such markets, but it is quite limited, since the main obstacles, as they perceive them today, are of objective nature.”

According to companies involved in trade exchange with other countries, the principal obstacles in establishing cooperation with non-European partners include greater distance and the related costs of transport, fear of corruption and unreliability of local companies, as well as high custom duties. All of these factors are beyond the control of entrepreneurs themselves or the Polish authorities. However, more than a dozen percent of respondents of the Polish Economic Institute claim lack of information or lack of support from the state to be the most important barrier.

“A Twofold approach is possible here: identification of prospective markets, which is already underway, since there are promotional programmes of the Go series: Go China, Go Africa, Go Arctic, as well as a map of certain markets deemed to have a priority, on which the state focuses in its export support policy. Generally speaking, these are selected African or Middle Eastern countries; one should not forget the vast Asian markets, such as India or China, but markets of Central Asian countries, including Kazakhstan, are attractive as well,” Janusz Chojna explains. “The other approach may involve letting the market and the exporters themselves decide. They will enter wherever they deem profitable, and the state should support them then.”

European countries still dominate the structure of the Polish exports, whereas Germany has been a leader since 1990, with a 27.7% share in the period between January and October 2019. The runner-up, the Czech Republic, receives 6.1% of Polish goods, and the third largest country, the United Kingdom, accounts for 6% of the exports. The top ten only includes two non-EU countries: Russia and the USA, reached in total by 6% of the value of exports of Polish commodities. However, the economic slowdown in Germany, the impending Brexit, the poor reputation of Polish food in the Czech Republic, the Russian embargo and the US customs duties should motivate domestic exporters to look for new recipients.

“A potential area for expansion can be found on every continent. There are Latin American markets; even though this continent has recently been undergoing its own economic problems, it is still a vast, quickly developing area, underutilized by Polish exporters due to the distance and weak traditions of economic contacts,” claims the representative of the Polish Economic Institute.