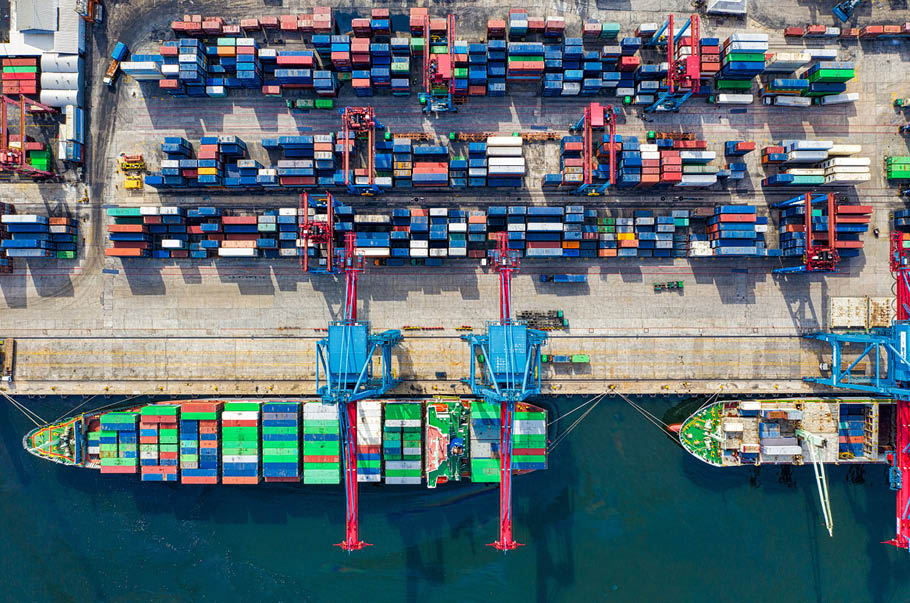 KOWR’s preliminary estimates for 2019, based on data from the Institute of Agricultural and Food Economics – National Research Institute (IERiGŻ-PIB), show that the past year has been a successful one for the poultry industry, which recorded an increase in production volume, and an increase in export volume of over 130,000 tonnes. The forecasts of success also include the dairy sector: according to the IERiGŻ-PIB, the estimated increase in the value of milk and milk products in 2019, compared to 2018, amounted to approximately 4%.

According to IERiGŻ-PIB forecasts, the processed vegetable sector may also see an increase in the value of exports. In this case, the expected increase is approximately 6%.

From January to October 2019 there was also an increase recorded in the export of spirits. According to data from the Ministry of Finance, the value of exports in this sector for the above period amounted to 225 million euros, i.e. approximately 8% more than in the same period in the previous year. IERiGŻ-PIB forecasts indicate that the value of alcohol exports in 2019 will amount to approx. 270 million euros, i.e. over 10% more than in 2018. A slight increase in the value of exports – by about 2% – is also forecast in the beer sector.