More than 17 million square metres of warehouse space in Poland. Western region and Szczecin without vacancies 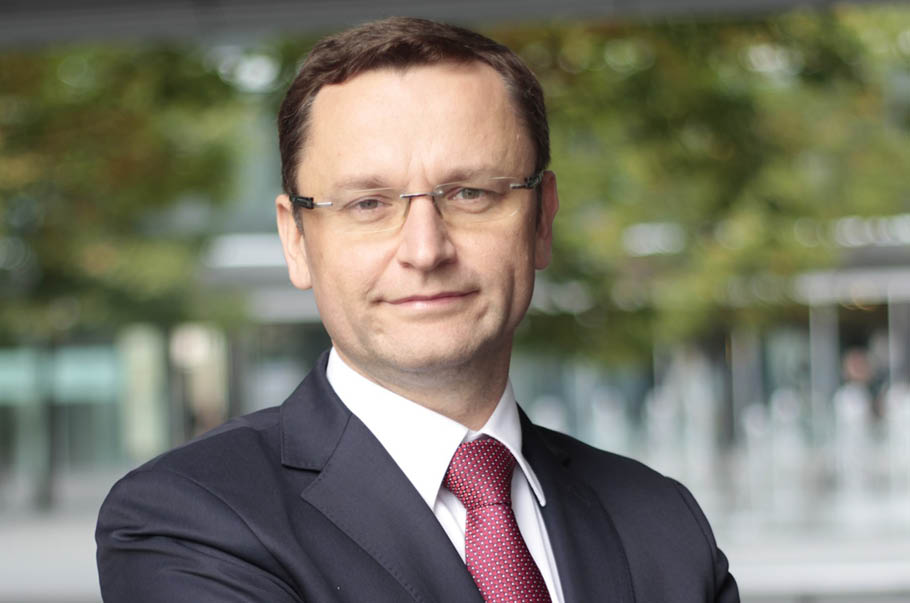 The Polish warehouse market is experiencing an upward trend, with both supply and demand at a high, stable level. In the first half of 2019, developers delivered nearly 1.1 million sq m of new warehouse space, which took the total stock in Poland to over 17 million sq m.
Developer activity remains high – more than 2.2 million sq m of modern warehouse space is under construction, of which 26% is in Upper Silesia. The largest increase in warehouse space was again recorded in the Warsaw region and Central Poland, with nearly 395,000 sq m delivered to the market. Meanwhile, the volume of transactions concluded up to the end of June 2019 amounted to 1.87 million sq m.

In the first half of 2019, the highest level of activity among developers was recorded in Central Poland (229,400 sq m), which accounted for 35% of the total warehouse space delivered in the period. Smaller markets also saw a high level of supply. For example, in Tricity and Szczecin, nearly 212,600 sq m of warehouse space was delivered, accounting for 19% of new supply in the first half of 2019. Torun and Warsaw (Zone III) were regions which in H1 2019 showed the lowest development activity or none at all.
Urban warehouses increasingly popular

The logistics and industrial sector continues to face rising construction costs, staff shortages, limited access to construction companies and rising electricity prices in Poland. Due to staff shortages resulting from the lowest level of unemployment in the last 25 years, companies from the production and e-commerce sectors are starting to place their warehouses close to large agglomerations.

“In the near future, we will observe an increase in demand for urban warehouses, which are a consequence of the development of the online sales sector. Consumer expectations will demand improvements in the supply chain and the efficiency of services directly linked to next-day or same-day delivery,” says Maciej Chmielewski, senior partner at Colliers International, director of Industrial and Logistics Agency.

Highest demand in Warsaw and Wrocław

In the first half of 2019, total demand in Poland amounted to 1.87 million sq m, a 16% decrease compared to the same period last year. The highest demand was recorded in the Warsaw (582,200 sq m) and Wrocław (324,500 sq m) regions. In total, these regions accounted for half of the total demand in the country in the past half year. Warsaw Zone III saw one of the highest (75%) increases in demand in relation to the same period in 2018. The markets with the lowest level of demand were the Torun and Bydgoszcz region (12,100 sq m) and West (10,500 sq m).

“The largest share in demand belonged to tenants from the logistics sector (25%). Lease agreements concluded in the first half of 2019 also confirm that retail chains and lightweight production are among the largest groups of tenants,” says Tomasz Kasperowicz, senior partner at Colliers International, director of Industrial and Logistics Agency.

Western region and Szczecin without vacancies

The highest amount of unleased space is available in the Warsaw market (Zone I), where the vacancy rate was 9.8%. The lowest vacancy rate was recorded in Tricity, Wrocław and the Eastern region, where the level of vacancies was on average 2.2%. In the Western region and Szczecin all existing space was leased at the end of first half of the year.