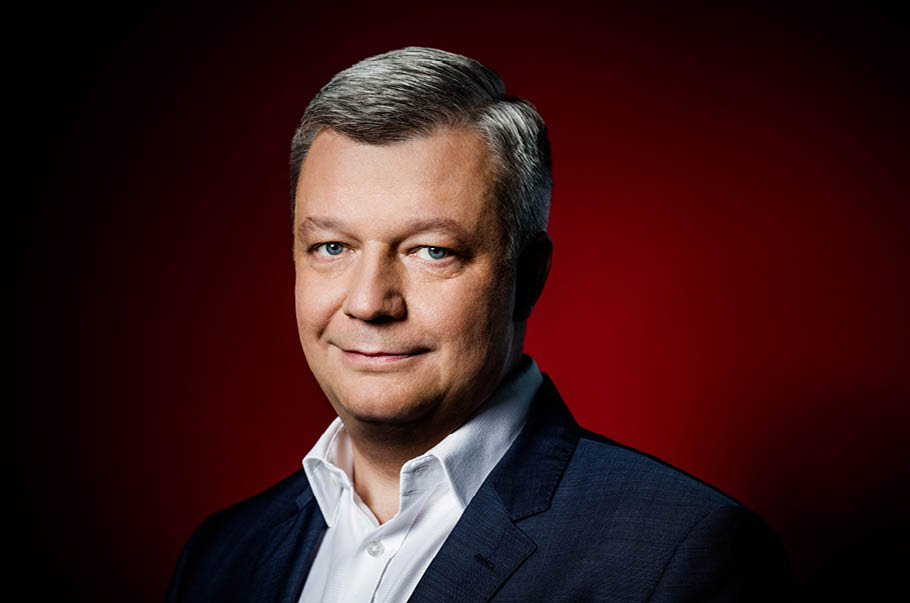 Eurocash Group’s revenue in the second quarter of 2019 reached PLN 6.44 billion, nearly 12% higher than in the same period of 2018. In the entire first half of 2019, consolidated revenue amounted to PLN 11.92 billion, up by 11% y/y.
Wholesale: strong sales and further performance improvements

In the wholesale segment, Eurocash Group recorded growth in revenue in the second quarter of 2019 by more than 6% y/y to PLN 4.89 billion, whereas in the entire first half of this year sales in this segment reached PLN 8.99 billion, over 5% higher than in the previous year.

“In wholesale, we generated higher sales in almost every format. Tobacco products drove sales, growing by more than 10% in this year’s first half. The active distribution format to our franchisees also posted very good results, with more than 11% growth year-on-year. Sales in the alcohol distribution area declined due to a change in strategy for this business and the on-going integration of Eurocash Alkohole with Eurocash Dystrybucja, which will eventually translate into further performance improvements in the wholesale segment,” noted Jacek Owczarek, CFO and member of Eurocash Group’s management board.

Retail: massive sales growth thanks to acquisitions and organic growth

In the second quarter of 2019, sales in Eurocash Group’s retail segment increased by more than 34% to nearly PLN 1.5 billion and by almost 36% y/y to PLN 2.83 billion in this year’s first half. This largely results from consolidating the Mila chain of over 180 supermarkets and 25 Lewiatan stores (owned by Partner), acquired in June of last year and March of this year, respectively.

“These acquisitions contributed over PLN 620 million to Eurocash Group’s sales in the first half of this year. We also recorded solid organic sales growth at both franchise Delikatesy Centrum stores and our own supermarket chain,” said Jacek Owczarek.

On a like-for-like basis, growth in retail sales at Delikatesy Centrum stores was 8% in the second quarter and 3.4% in the first half of 2019.

This chain of small supermarkets, which is being developed by Eurocash Group, had a total of 1 560 sites at the end of June 2019, including 996 franchise and 554 own stores.

“Integrating the retail business, i.e. Delikatesy Centrum with EKO Holding and Mila, is progressing as expected. Step by step, we are implementing all of our plans, and we will soon be managing a fully harmonised organisation with a defined structure and processes, including commercial, technological, logistics and HR. At the turn of the third and fourth quarter, we will complete a remodelling of the acquired Mila stores, which will provide greater comfort for shoppers. Next, these stores will be rebranded as Delikatesy Centrum, which will complete the integration process,” said Eurocash Group’s CFO.

“We are happy about the stronger results in the retail segment. EBITDA grew on a year-on-year basis in both the second quarter and the entire first half of this year. The EBITDA growth is, of course, lower than sales growth in this segment because of the on-going integration of retail companies and consolidation of Mila’s results for the entire first six months, in comparison with just one month last year,” added Jacek Owczarek.

In the second half of this year, Eurocash Group continued to develop its Projects division, i.e. innovative retail formats such as Duży Ben, abc na kołach and Kontigo. In this period, expansion of the alcohol market chain Duży Ben significantly increased pace, reaching 50 stores at the end of June.

“The results achieved by the Duży Ben stores are very promising. On a like-for-like basis, their sales in the first half of this year increased by nearly 21%. We have decided to speed up the expansion in order to reach appropriate scale and the breakeven point as quickly as possible. We are certain that this format is capable of repeating the success of our earlier projects such as Faktoria Win, PayUp and the Fresh Project, i.e. daily deliveries of high-qualify fruits, vegetables and meats. We also believe in the remaining formats, which offer innovative solutions on industry scale but most importantly they are a better fit with the needs of today’s consumers,” said Jacek Owczarek.

Eurocash Group is the largest Polish business in the wholesale distribution of food products and marketing support for independent Polish enterpreneurs in retail. The franchise and partner networks supported by Eurocash have approx. 15 000 independent stores operating under brands such as abc, Groszek, Delikatesy Centrum, Lewiatan, Euro Sklep, Gama, Duży Ben and Kontigo. Eurocash Group is also developing its own retail store chain in order to develop scale that is sufficient to ensure its customers’ competitiveness.