Osem to sell its ice cream business to Froneri 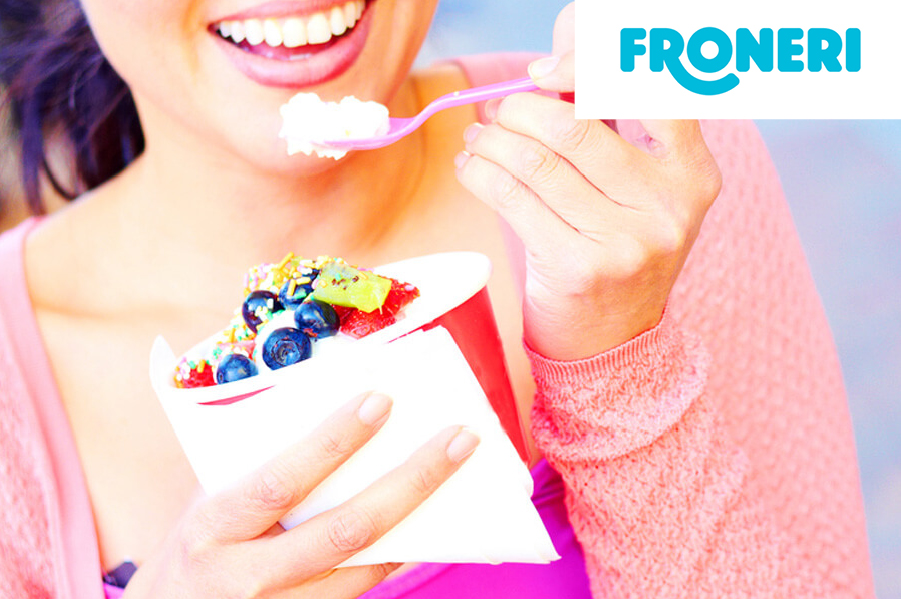 Osem, Nestlé’s Israeli subsidiary, announced that it agreed to sell its Noga ice cream business in Israel to Froneri. The decision completes the transition of Nestlé Europe, Middle East & North Africa (EMENA) ice cream businesses into Froneri, a joint venture set up in 2016 between Nestle and R&R.
The factory remains in Israel and the existing management team will continue to lead the business, headed by Ofer Green. Noga employs around 350 people, selling major Nestlé and local ice cream brands such as La Cremeria, Extreme, Cookilida, Crunch and Gumigum that are manufactured locally in Kirjat Mal’achi.

The transaction is expected to close by the end of September following the completion of customary approvals and closing conditions.

Marco Settembri, CEO Zone Europe, Middle East and North Africa, Nestlé commented:
“With its continued growth and global prominence in the ice cream market, Froneri’s success speaks for itself. This milestone deal marks the final stage of the transition of our EMENA ice cream business into Froneri, further strengthening its presence in the region.”

Avi Ben Assayag, CEO of Osem Nestle said: "Despite intensifying competition over the past few years, Noga has established itself, under the management of Ofer Green, as one of the leaders in Israel's ice cream market. The transition into Froneri will benefit Noga in terms of innovation and product range – all of which will be implemented into the local market."

Speaking about the deal, Ibrahim Najafi, CEO of Froneri explained: “We’re very excited to be building on the strengths of our existing joint venture with Nestlé. By entering Israel we’re continuing to realise our vision of becoming the world’s best ice cream company.”